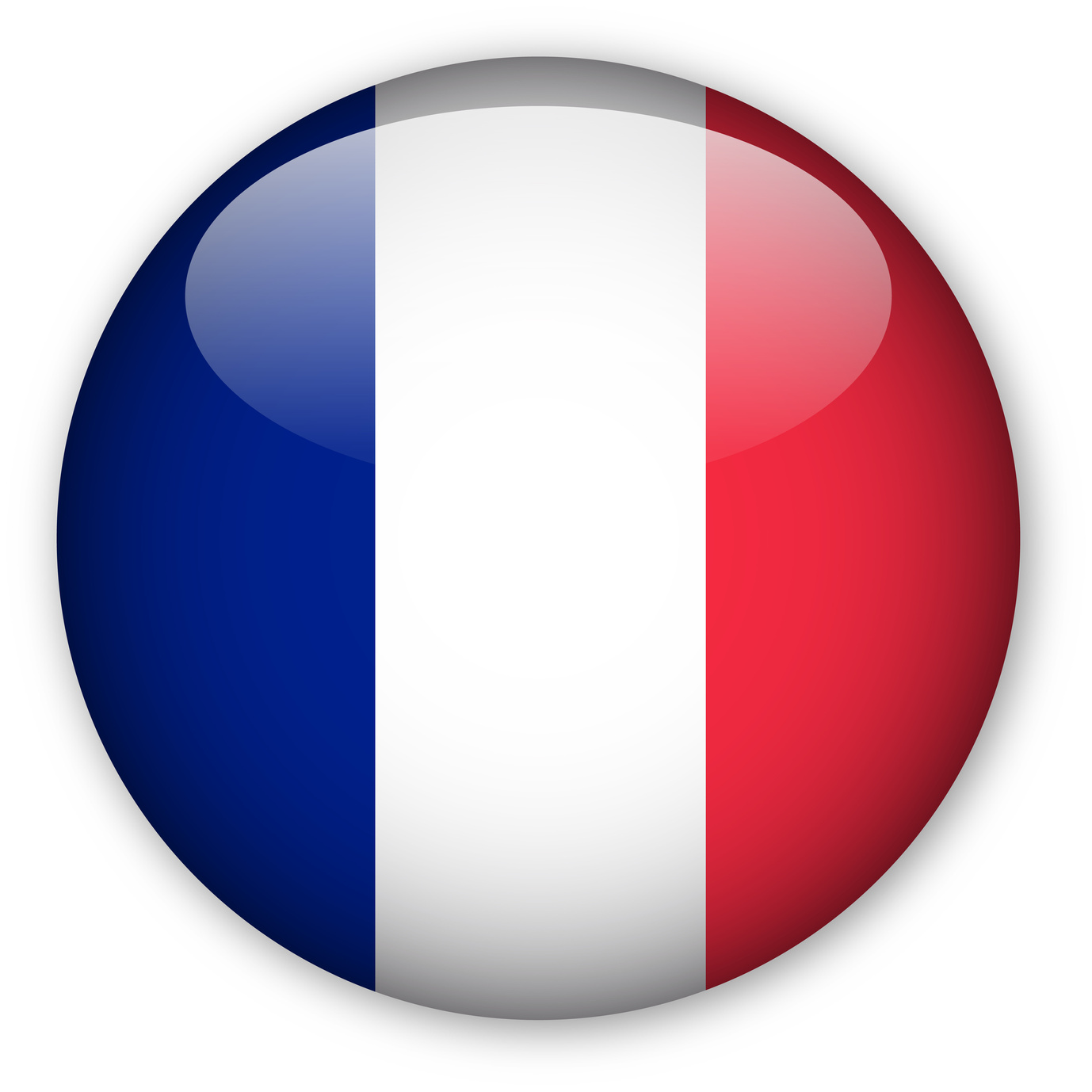 According to The INternational Trade Administration  (USA) “The EU market is quite robust and friendly to franchise systems in general. There are several laws that govern the operation of franchises within the EU, but these laws do not constrain the competitive position of foreign franchisors.” In their contracts franchisors should avoid provisions which have a strong effect on the organization of work in general and working conditions of employees such as fixed working day and week schedules for all franchisees’ employees. It is necessary to get advices from a lawyer.

France regulates franchising since the adoption of the so-called “Loi Doubin” (31 December 1989). Loi Doubin, now included in the code of commerce under article L330, aims at helping franchisees to take good decisions. It is a good general disclosure law that applies to franchising and similar systems, stipulating that a disclosure needs to be provided at least 20 days before signing an agreement or paying any money. Although the law is not too hard, the general obligations also include a requirement to provide a franchisee with a description of the general and local market conditions for all franchised products and services as well as the outlook for development of the market. It can be complicated to comply with this requirement for a newcoming franchisors but good solutions are provided by local experts. The Loi Doubin requires also he disclosure of all information necessary to assess the business experience of the franchisor and its management.

The franchise agreement must include information about the franchise system, such as the use of trademarks and products, territory, rights and obligations of the parties: standards, procedures, term (duration) of the franchise, payments made by the franchisee to the franchisor, termination and/or the right to transfer the franchise, training, assistance, and advertising.

The French franchise sector ranks first in Europe in terms of sales and has doubled over the last ten years. Although very competitive with over 2000 franchisors and more than 75000 franchisees, the French market offers many opportunities. In 2018 the French franchise market employed over 700,000 people (direct and indirect jobs). 7% of franchises operating in France are foreign, of which 22% are American. In 2018, total franchising sales were estimated at $70.68 billion (€62 billion). For the past 30 years, direct investment have proven more successful in France than the traditional Master Franchise model because most foreign franchisors request to high master fees, do not select good masters and do not give appropriate support and assistance.

It gathers 580 exhibitors and 36000 visitors. 72% of the visitors state they are there to learn how to establish a business and become a franchisee.

o many foreign franchisors are disappointed because their lack of preparation to the market.